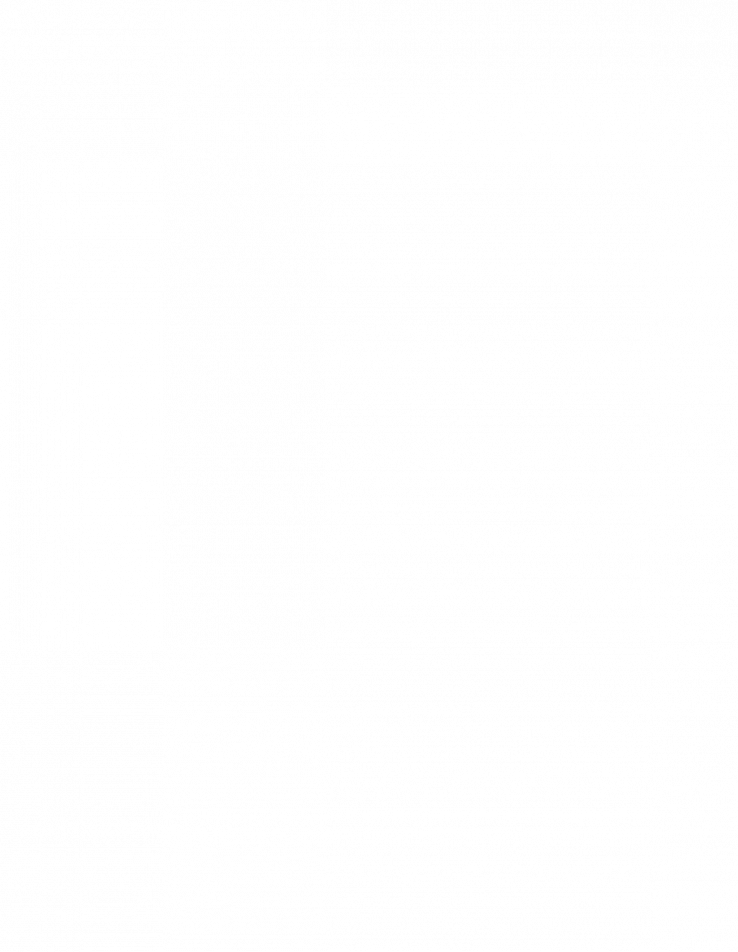 We hope that you all are enjoying the end of the 2019-20 season and that you are looking forward to the Spring. As we prepare for next season, we want to share some XIC Hockey staff and program updates. We are excited to announce that Brendan Logan will transition into the role of Hockey Director for the XIC Hockey program. As many of you may know, Brendan is a Charlotte native with years of experience in youth and professional ice hockey. Brendan grew up playing in the XIC Hockey youth program and was a member of the National Championship-winning 18U team from Charlotte in 2013. Brendan played four seasons of junior hockey in leagues such as the NAHL, NA3hl, and USPHL. Following his junior hockey career, Brendan played three years of college hockey at the NCAA level for both Aurora and Wilkes University. Following college, Brendan participated in a season of minor professional hockey for the Carolina Thunderbirds. Most recently, Brendan has coached within the XIC Hockey program as a lead coach for numerous clinics and camps that serve players of all ages and skill levels. Brendan’s coaching experience will help shape a professional on-ice practice curriculum across the XIC Hockey program and make for a seamless transition into the Hockey Director role. Brendan will focus on Travel Hockey in addition to overseeing the overall direction of the XIC Hockey program. Please join us in welcoming Brendan to the XIC Hockey program!

Andy Gibson will be leaving the Extreme Ice Center to pursue an opportunity with the Dallas Stars in Dallas, TX. Andy has been a great help to the XIC Hockey community this season and we wish him and his family the best in his future endeavors. Andy’s last day will be March 31st.

Both Tyler LaShomb and Cullen Baines will continue to serve as Hockey Directors within the XIC Hockey program. With Brendan moving into the role of Hockey Director and overseeing Travel Hockey, Tyler will oversee all administrative functions of the program while Cullen continues to oversee the Metro and High School Hockey programs. We look forward to the future of the XIC Hockey program and believe that Brendan, Tyler, and Cullen will continue to build upon the positive momentum of the 2019-20 season.

In preparation for the 2020-21 travel season, we are working to finalize our final head coaching positions and should have program information listed in the next week. We will also announce our new program name and team colors next week.

We look forward to a positive end to the season and thank you for being a part of the XIC Hockey Community.

Interested in working at the Extreme Ice Center? Great! Please click the link below to view our current employment opportunities.

Thanks to our sponsors, we at Extreme Ice Center are able to maintain our prices. With their help, more people are given the opportunity to participate in our programs.